In 1986, George & Patrizia Simone embarked on a journey to North East Victoria, a region that fondly reminded them of Italy, to open Simones restaurant.  Patrizia presented dishes fondly remembered from her childhood and Perugia.  With Nonna Maria making her traditional pasta and George introducing local & Italian wines, this family affair started to pave the way for the future.

Being recognized and awarded with many accolades from The Age Good Food Guide and Gourmet Traveller alike, the restaurant became an institution of North East Victoria.  In 2009, Patrizia was created a Legend of the Melbourne Food and Wine Festival in recognition of her chef skills and passionate promotion of seasonality and regionality through her work with local food and wine producers.

In the foot hills of the alpine resorts in the

heart of the north east of Victoria.

Migrated to Australia in 1954, bringing with her from Italy the traditional pasta making skills which is still used to this day. Anthony spent his childhood alongside Nonna making fresh pasta, gnocchi and sauces for the restaurant.

Original founders and owners of Simones which opened in 1986 on the outskirts of Bright. Later moved the restaurant to its current location in the heart of the township in a beautiful Victorian Cottage.

With Anthony now carrying on the family tradion of cooking he know resides is Melbourne. 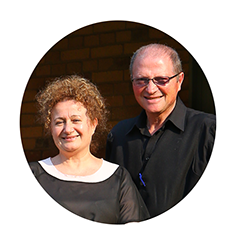 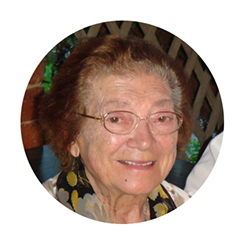 While Anthony draws on his family's traditional cooking, he now takes the menu into a new direction.  That, combined with Hope's extensive front of house and sommelier skills, ensures that the restaurant's award-winning service continues. They have continued an a la carte menu and created an optional degustazione for your dining pleasure.

blend of creativity and tradition

Simones is a blend between tradition and creativity. Our 3 generations and Italian heritage is embraced to create a unique experience. 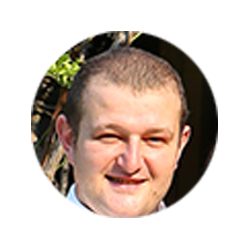